Meet with local leaders to gain strategic insights on developing a global career. Learn about opportunities in public service, entrepreneurship, and investment. Discover how to position your global education to land a dynamic role in a global workforce. 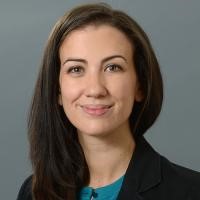 Abby Turano is the Deputy Commissioner for International Relations at the Georgia Department of Economic Development. She previously served as the Chief of Protocol for the state. Turano leads the diplomatic affairs team, handling matters of foreign affairs on behalf of the Governor and GDEcD. She organizes visits to the state for foreign heads of state, senior ministers and other officials, and she manages gubernatorial economic development missions abroad. Turano also liaises with the state’s international consular corps and trade community, which represents approximately 68 nations.

Turano holds a master’s degree in international affairs from the Georgia Institute of Technology and a bachelor’s degree from Tulane University in New Orleans. She speaks French and lives in Atlanta with her husband and two daughters. 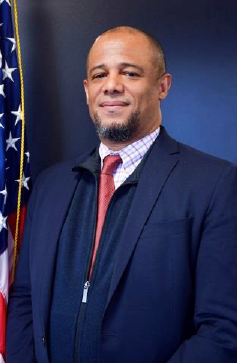 James Watson began his USAID career in 1989 in Washington, DC, soon after graduating from the University of Virginia. From 1992-1996, he served in Budapest as USAID/Hungary’s Project Development Officer and Local Government Team Leader. He subsequently spent 3-years in Washington, DC working in the Europe and Eurasia Bureau where he served as the Romania and Turkey Desk Officer, the Deputy Chief of the Civil Society Division, and the Liaison to the State Department on Kosovo.

From Washington, Mr. Watson spent 2-years in Georgia at USAID/Caucasus as Chief of the Economic Restructuring Office, 5-years as the Program Officer at USAID/Mozambique, and 2-years as the Program Officer for USAID Southern Africa.He served in the Dominican Republic from December 2008 through May 2012 as both Deputy Director (18 months) and Acting Mission Director (2-years). Mr. Watson has been USAID Director in Honduras since August 2012.The move to Atlanta, in 2017, will be the first time Mr. Watson, his wife Manana, daughter Liza, and son James have lived in the U.S. as a family. From 2017 to 2019, Mr. Watson will be serving as the USAID Development Diplomat in Residence for Alabama, Florida, Georgia (physical location), Tennessee, and Mississippi.

Mr. Watson earned a Bachelor’s of Arts degree in International Relations with a concentration in Latin America from the University of Virginia and completed graduate coursework in Development from American University, George Washington University, and Georgia State University. 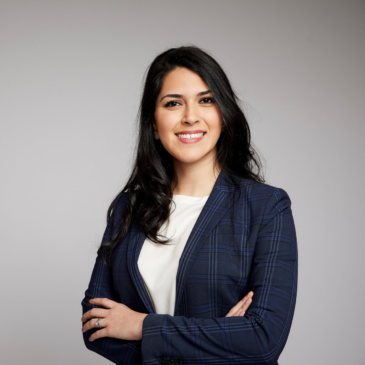 Paulina Guzman is the Global Engagement Officer at the Mayor’s Office of International Affairs in Atlanta, Georgia. As Global Engagement Officer, Ms. Guzman advises, assists and supports city officials on matters of diplomatic procedure and is responsible for planning visits and welcoming diplomats, foreign officials and other distinguished guests to Atlanta. She also serves as the liaison to the Atlanta Sister Cities Commission and its 17 sister cities. Prior to this role, Ms. Guzman was the International Affairs Coordinator for the office, where she worked closely with Atlanta-based academic institutions to expand their international reach and programs and assisted the office’s marketing efforts.

Ms. Guzman previously spent two years at the World Affairs Council of Atlanta as the Membership Manager, where she managed the Council’s membership activities, served as the first point of contact with over 1,200 individual and corporate members, and represented the Council at programs and international networking events.

Ms. Guzman is currently pursuing a Master of Science degree in International Relations at the Georgia Institute of Technology. She holds a Bachelor’s degree in Political Science and Economics from Georgia State University.